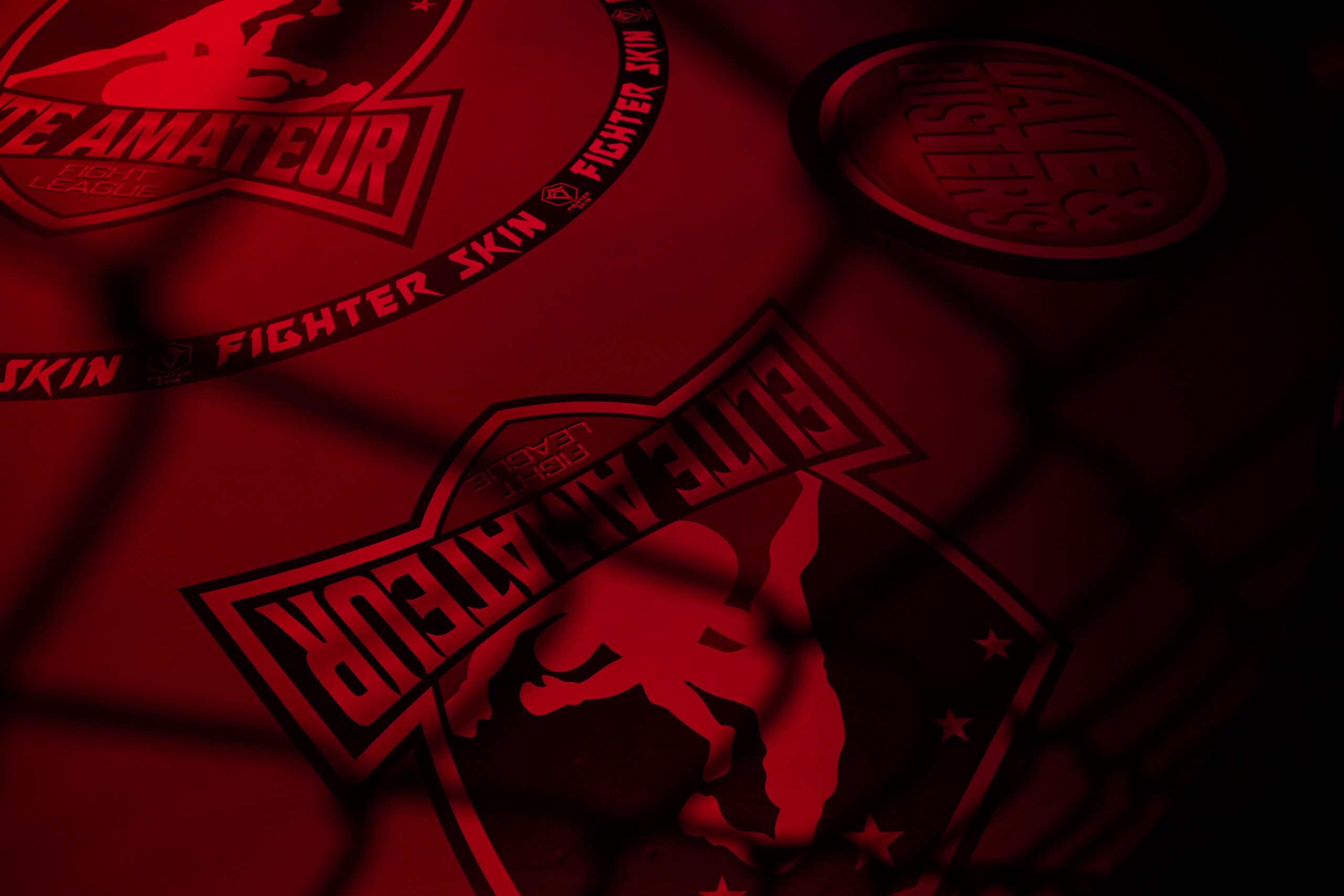 DO YOU HAVE WHAT IT TAKES?

Are you one of the top amateur mixed martial artists in the country? Prove it.

Be A Part Of History

The right time is now! You can now own a part of the Elite Amateur Fight League! For as low as $300, you can own your piece of the only nationwide amateur, team vs. team fight league. Click below to invest today! 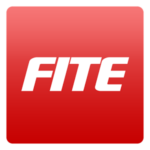 See EAFL Alum Kyle “Gunz Up” Stewart of the Arizona Appollos take it to his opponent in the EAFL Season X. Kyle fought in Dana White’s Contender Series and UFC 240 Fight Night Brooklyn

Frankie Saenz on the EAFL

What I love about the EAFL, is it brings professionalism at the amateur level

TV Exposure for the BEST Amateur Fighters in the Country

DO YOU HAVE WHAT IT TAKES?

Are you one of the top amateur mixed martial artists in the country?

If you think you have what it takes to join your State’s team and compete against the best fighters across the country, fill out our fighter application by clicking below. 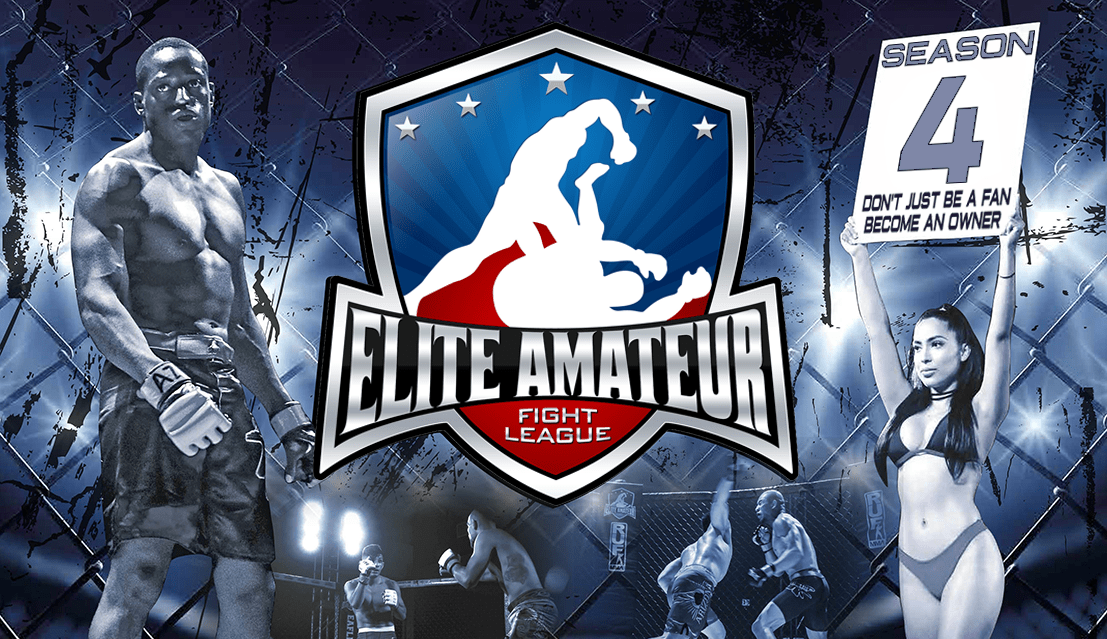 Fighters in the Elite Amateur Fight League are treated like the Elite athletes they are. The league supplies a fair and nationally competitive environment to showcase your skill in front of television audiences. We offer the benefit of this competition with no additional costs to the athlete.

We are changing the game and helping build the most talented fighters into marketable athletes to add immediate value to the pro ranks while increasing the fighters personal value as an independent brand. 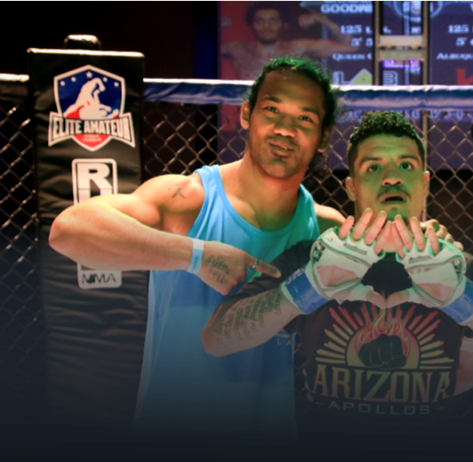